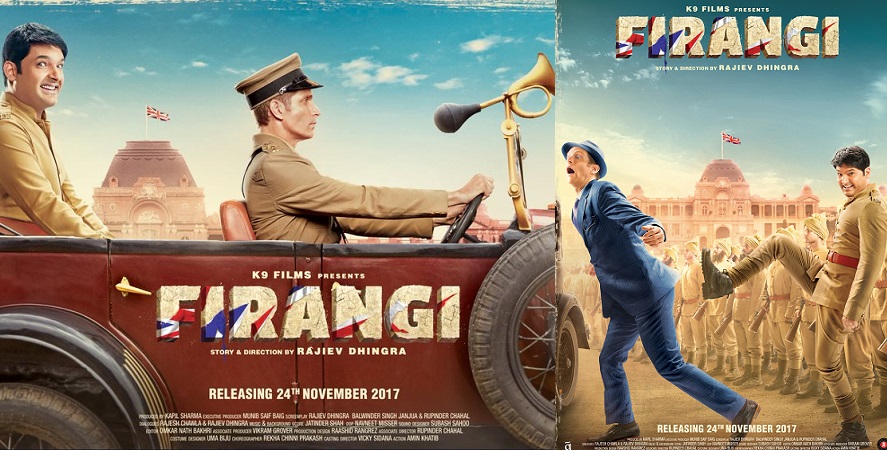 Ace comedian Kapil Sharma is back with a bang! The makers of Firangi released the trailer of the film and Kapil Sharma as Manga not only cracks you up but also impresses you with his innocence and hopefulness!
Having received immense love and appreciation for his first film, the audience is now waiting with bated breath for Firangi.
The film is set during the British era and the audience will be witnessing the quirkiest fight against the Brits that has ever been showcased on the big screen!
Of course, Kapil floors the audience with his 'kick-ass' response to every ailment.
Watching Kapil Sharma fall in love and fight for the truth will definitely warm your heart. With that said, we can't wait for November 24 to arrive already!
Watch trailer here:
Featured Video
&feature=youtu.be