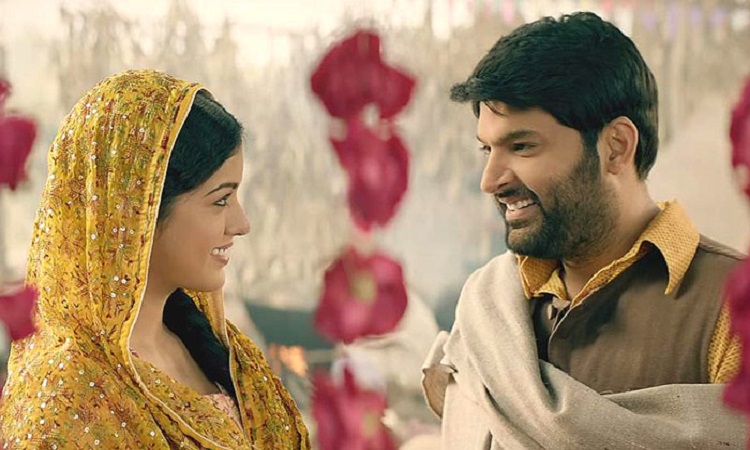 Comedian Kapil Sharma's name has been synonyms with the title of King of Comedy. The comedian turned actor who is known to make the audience laugh out loud, has been facing a low phase now.

After returning from his popular Australia show, Kapil confirmed that he is suffering from depression. While the actor was filming for his second film Firangi he was also simultaneously shooting for his television show and with other projects, he had too much on his plate.

Speaking of Kapil's multi-tasking skills, co-star Ishita Dutta who is playing Kapil's love interest in their upcoming film said, "For sure Kapil was very stressed because he was doing a lot of things. At that moment we didn't know what was happening. All we knew was he was shooting for the film (Firangi) and also finishing his episode; he was also completing his prior commitments. He couldn't cancel the shows as the commitment was given".

"I think we could see that it was tiring for him as he was constantly traveling. At night he used to travel and then again come back on sets on time. So, all this was physically very pressurizing for Kapil. But, he never let his tiredness come on the screen. He filmed all the shoots with all his energy.  He was very professional with his work", she added.

Kudos to Kapil that irrespective of his illness and his rough phase he didn't let these hurdles come between his work. That's a quality a true actor must have!

When we contacted Kapil to speak about his exhausting lifestyle, he said, "After the release of Firangi, I am fully going to focus on my health. I'll be taking a long break and then later resume back to work".

Firangi starring Ishita Dutta and Kapil Sharma in the lead role is slated to release on 1st December.