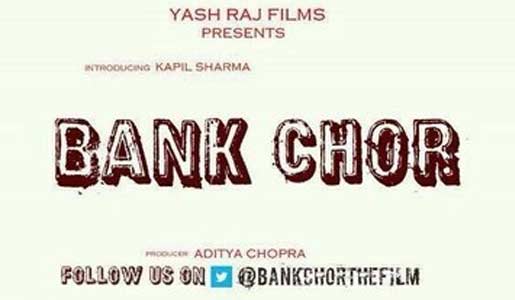 Popular stand-up comedian Kapil Sharma, who is set to make his Bollywood debut with director duo Abbas-Mustan's untitled film, is looking forward to it and says he will start shooting for the film in November.

"I will start shooting in November for Abbas-Mustan's film. The title of the film has not been decided yet," Kapil told reporters here Thursday at the music launch of the film "Marudhar Maro Ghar" where he was present to support his friend and colleague, singer Raja Hasan.

Initially, Kapil was to make his debut with Yash Raj Films' "Bank Chor". However, due to undisclosed reasons, he was ousted from the project. Thereafter, Riteish Deshmukh was signed for the film.

As of now, Kapil is focussing on his show "Comedy Nights with Kapil". He is all set to take his much-loved show overseas which he will begin with shooting a special episode in Dubai Sep 5.

"We were thinking what next we can do with 'Comedy Nights with Kapil', so we are doing a live show of this in Dubai," said Kapil, whose popularity soared following the success of "Comedy Nights...".

He has bigger plans for it.

"After that we will have a live show in London, Canada, America, Australia and New Zealand," he added.