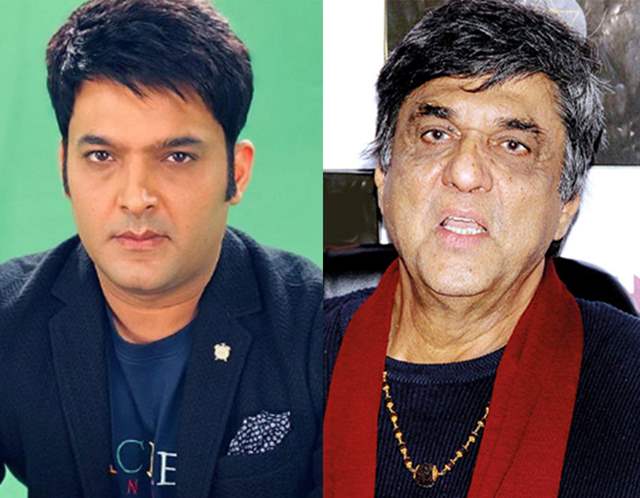 Comedian and actor Kapil Sharma continues to go stronger than ever with hi show, the Kapil Sharma Show, as the comedy reality show has been one of the best performers indeed for Sony TV.

However, the channel was recently at the receiving end of unanticipated controversy where veteran Mukesh Khanna came forward to give his comments on the show.

The Kapil Sharma Show Season 2 recently saw an iconic episode where it welcomed the team of Mahabharat - Puneet Issar, Nitish Bharadwaj, Gajendra Chauhan among others came on. Khanna gave this reunion a skip and even stated the show being 'full of vulgarity and double-meaning content', even calling it the 'worst show.'

After Chauhan and Bharadwaj reacting to Khanna's comment, now Kapil himself has come forward to express his take on the same. In an interview with Times of India, Sharma said, “My team and I are working hard to make people smile during this crucial stage of the pandemic. When the whole world is going through a tough time, it is important to bring a smile to people’s faces. It depends on each individual ki aapko kis baat main khushi dhoondhni hai, aur kis baat main kami. I have chosen happiness and prefer to focus on my work and continue to keep doing that in the future.”