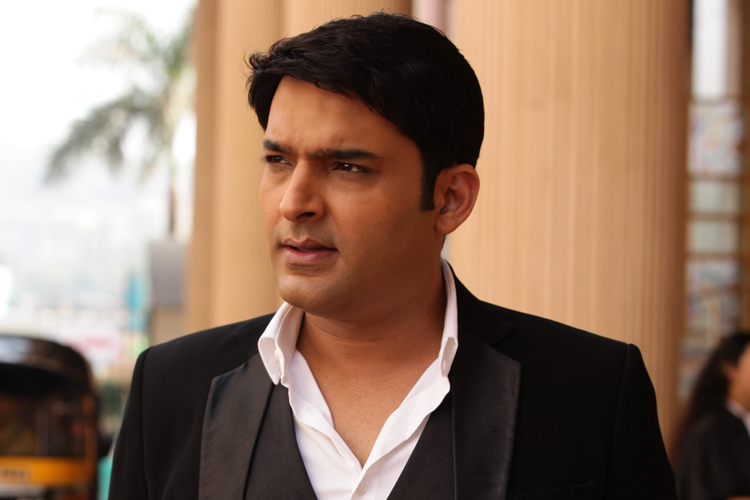 Kapil Sharma may have been a newsmaker for all the wrong reasons in recent times, but here is one reason that the man wouldn't mind being in the news for.
The actor-comedian will be donating 100 cycles to an NGO called Gyanam Ganga in an attempt to create awareness about visual impairment.
The details of the same will be announced in an upcoming episode of The Kapil Sharma Show.
This gesture would certainly earn him a lot of respect!
Apart from this, he was also in the news recently for cancelling the Shah Rukh Khan episode due to health reasons, where he was immediately hospitalized later.