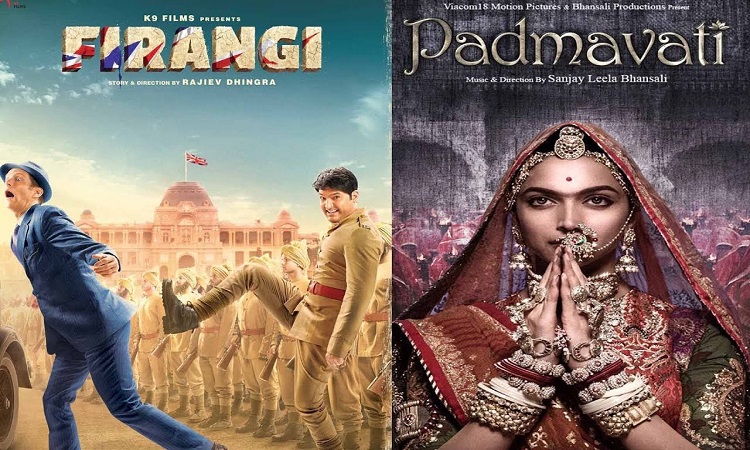 The comedian who made his Bollywood debut in "Kis Kis Ko Pyaar Karoon" in 2015 is back with his second film, "Firangi". The film is directed by Rajeiv Dhingra and produced by the comedian itself.

With the reports of Sanjay Leela Bhansali's biggest film "Padmavati" made the rounds of its postpone makers of Firangi thought to shift their date to December 1. Earlier the film was slated to release on November 24, 2017, but, due to Kapil's ill health, lack of promotion and in search of a free run at the box-office, Kapil's team was said to have eagerly wanting to shift their release date to December 1, 2017.

And finally, Kapil Sharma gets the original release date of "Padmavati".

Interestingly, Sunny Leone and Arbaaz Khan starrer, "Tera Intezaar" is also slated to release on December 1. So, Kapil's "Firangi" will be clashing with Sunny and Arbaaz.