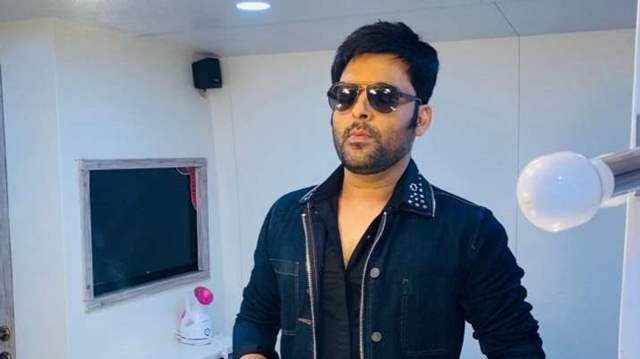 Comedian Kapil Sharma has been called by API Sachin Vaze (CIU) for an inquiry regarding the fake registered cars that have been seized by the Mumbai Police. According to the Police, the comedian had filed a case against Dilip Chhabria, a car designer, who allegedly cheated him. Hence, he has now been called to record his statement.

The update comes ten days after the designer's arrest so as to record the statement. It was a while ago that Sharma had bought a luxury vanity van from the designer, and it also caught up in the news. He was called by the Crime Intelligence Unit in order to record a statement, as told by Deputy Commissioner of Police, S. Chaitanya told IANS.

Kapil Sharma to become a father again; Ginni pregnant for the 2nd ...