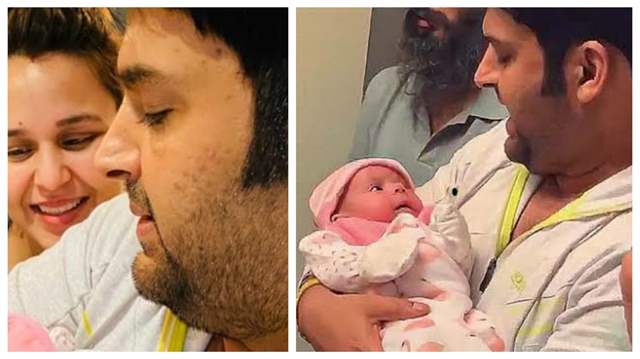 Comedian Kapil Sharma is off the TV screen as of now where The Kapil Sharma Show is not on-air right now but will return soon. However, the man is indeed more busy than ever as he has not one but two babies to take care of. As we know after his wife Ginni Chatrath gave birth to a baby girl earlier, she yet again have birth to a baby, this time a boy.

And in fact, a couple of days marked a special day for the actor as he celebrated his birthday. It has been almost a tradition of sorts where Sharma goes on to have a Twitter chat with his fans or ends up responding to all the wishes from popular figures coming to him.

And at times, these wishes end up being rather revealing where in one such wish, Sharma also went on to reveal the name of his baby boy for the first time. When singer Neeti Mohan wished him and asked him for his baby boy's name, Sharma thanked Mohan for her wish and revealed that they have names their baby boy, Trishaan-

That is indeed a sweet name, isn't it? Now, Sharma has two lovely children, Anayra and Trishaan.