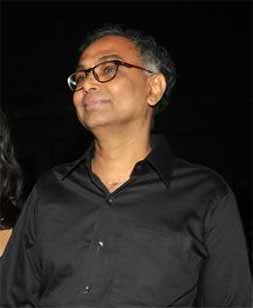 After showcasing a unique spooky film like "Ek Thi Daayan", filmmaker Kannan Iyer is in no mood for any supernatural drama. He says he wants to work on a period drama, but for now, he just wants to enjoy a break.

If the grapevine was to be believed, a sequel to "Ek Thi Daayan" was in the pipeline, but Iyer told IANS: "I dont see a sequel to 'Ek Thi Daayan'. I need a break before I think of any supernatural drama. Let's see how things shape up."

"Most probably my next would be a period drama as I have few ideas like a biopic, historical drama and some contemporary love stories," said Iyer.

"I'm scripting a few films and a couple of them are (in the space of a) period drama. But now I'm taking a break for two months," he added.

Kareena Kapoor talks about Working on Period Days, Through Pregnancy ...