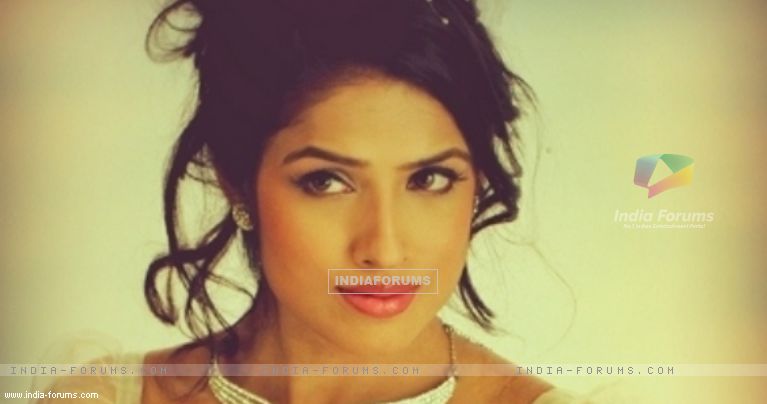 Beautiful Kanishka Soni, who plays a simple and sober Bahu on Star Plus' popular show Diya Aur Baati Hum is all set to play a glamorous Mom in Channel V's popular episodic Gumraah.

Kanishka, who was seen with Hasan Zaidi in Gumrah Season 3 has yet again bagged an episode for the new season of Gumraah. The pretty actress will be seen in a new avatar for the upcoming episode in Gumraah 4.

Our source says, "Kanishka has been roped in to play a glamorous mother who is a divorcee and has a 9 -10 years old child. Aditi (Kanishka Soni) has an affair with Kishan (Gaurav Bakshi) who is also separated from his wife and has a teenage daughter. Aditi and Kishan want to marry each other but their kids won't like it. Later on, their life will take a tragic turn."

When we contacted Kanishka, she confirmed the news saying, "Yes, I am shooting for the episodic and its going to be a very different, entertaining and a thrilling story."