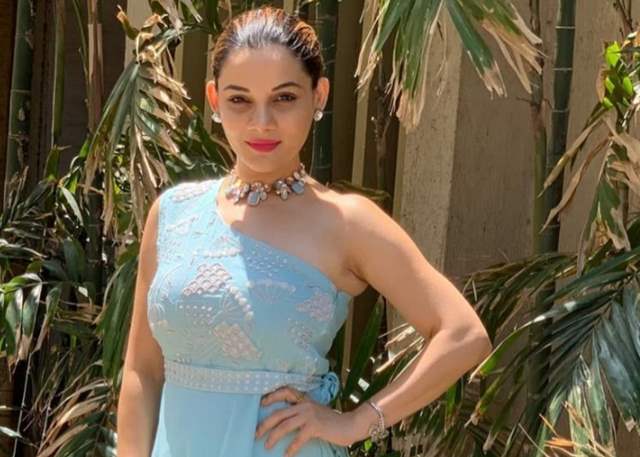 Kanica Maheshwari couldn't have asked for a better digital debut than her own critically acclaimed film 'Forever Whim' getting a worldwide release. Known for her mischief & notoriety playing Meenakshi in Diya Aur Baati Hum, Kanica Maheshwari is all set to play a diametrically opposite role in a short story starring herself, which put India on the world map winning awards at various film festivals.

Kanica assures this story is not just about the illness or cancer but it is the relationship between a mother and her daughter which is the prime plot. However, for a seasoned actor too, Kanica confessions to having gone astray with her thoughts during the filming, she shares, ''This movie is not about a patient fighting the illness, it touches the sensitive mother-daughter relationship. I remember this particular scene, where I have to record a video diary & look composed, I started crying hysterically & nothing could stop me. So the director decided to go ahead with that shot. I was emotionally drained during the entire writing process. I could feel the pain as my own. I kept thinking about my son.''

She further shared, ''It's an illness which does more mental damage than physical. A close friend's son was detected with cancer & I have seen her break down & put up a strong face. I have used many examples around me as a reference to chalk out the relationship between the patient & his loved ones.''

''I didn't expect the kind of love I'd get at film festivals as a debutante but I somehow managed to impress them, I hope to do the same for the masses,'' she adds.