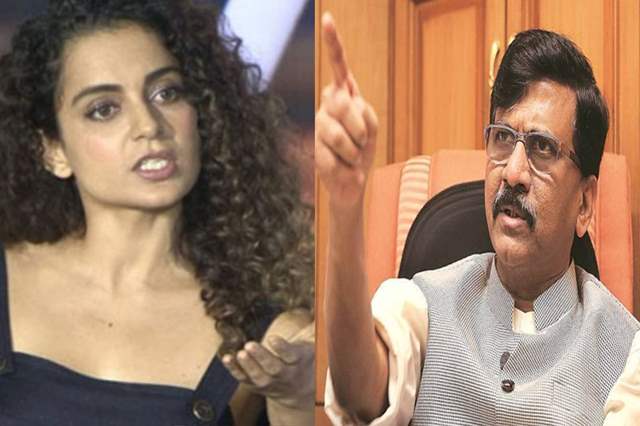 Actpr Kangana Ranaut's legal cast against the BMC has now been adjourned until tomoroow. According to a report in Republic TV, it is said that the court wats Shiv Sena's spokesperson, Sanjay Raut's layer will be filinf his reply by tomorrow.

Ranaut's lawyer requested to the court to add Raut and ward officer Bhagyawant Lote to be made respondents to the legal case against the BMC for the demolition that happened to Ranaut's office.

The news reports further mentions that now the court has allowed for Sanjay Raut's name to be added in the case as a party. It added that the officer who passed the demolition order was Bhagyawant Lote and his name has also been added as a respondent in the case, states the news report by Republic TV. Furthermore, the news report by ANI states that Bombay High Court has allowed the officer's name who passed demolition order and Sanjay Raut to be added as respondents in the legal case filed by the actress. The news report states that the hearing by the court is adjourned until tomorrow which is September 23.

The news reports also state actress Kangana Ranaut has refuted claims of the Brihanmumbai Municipal Corporation that she constructed an illegal structure at her property in Pali Hill in Mumbai.

Davina95 1 months ago So badly written. Spelling errors. Lack of punctuation. Who gives people jobs at India Forums?!?! You don't even want to read the news.