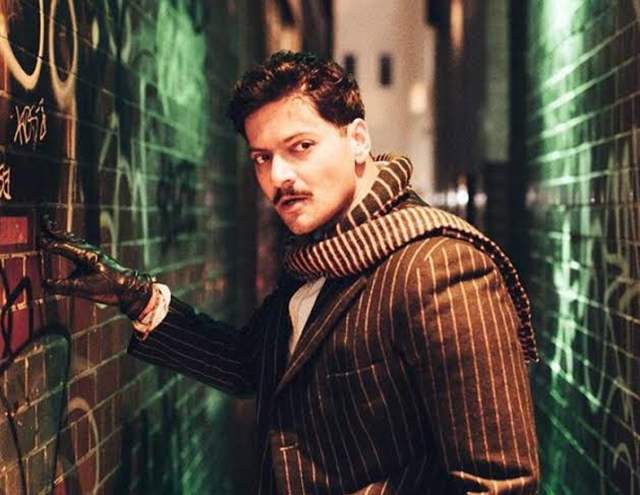 Locked down at home for five months has put the audience in a state of gloom but happiness came from an unlikely source yesterday after Ali Fazal tweeted out the trailer of his upcoming international film Death on the Nile.

Directed by Kenneth Branagh, the film based on Agatha Christie’s novel by the same name is a follow up on the 2017 movie Murder on the Orient Express.

Ali stars as one of the leads in the fine ensemble film.

Love and adulation poured in from all quarters. His industry colleagues, evidently proud, tweeted in support of him.

Farhan Akhtar tweeted saying, “Nice one Ali.. can’t wait to watch and discover if you did it or not Face with monocle .. keep shining (sic.)”

Dia Mira tweeted, “Ali! Feeling so much pride and joy. This trailer is amazing and seeing you in the midst if this incredible cast makes me want to dance with joy Keeping shining! Mom would have LOVED this @alifazal9 (sic.).”

Manoj Bajpayee gave his best wishes by tweeting out the trailer. Swara tweeted to the actor saying, “Go Aliiiiiiiiiiii! We love uuuuuu(Sic.)”.

Nimrat Kaur wrote, "My goodness @alifazal9!!!!! What a bomb trailer, cast and YOU in it!!!! Absolutely blown away!!! Making your mama and pretty much the rest of the country look so damn fine...also special love for that moustache!! LOVE LOVE LOVE it all!!!"

Kangana Ranaut tweeted saying, "In Hollywood Asian people get break only and only based on their auditions, what Ali Fazal has got is indeed a big break, we may have different ideologies but art will always bind us together, I have huge admiration for your breakthrough."