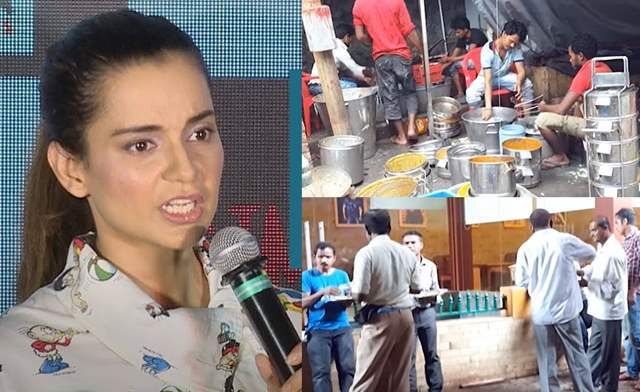 Kangana Ranaut has called Bollywood producers who filed a suit against media channels ‘hyenas’. The actor says they have attacked the media for their own right but pay no heed to the needs of the hundreds of workers who are on film sets every day.

Kangana shared a video on Twitter and wrote, “All Bullywood hyenas gathered to attack the media for calling them names, I want to ask them why don’t they show such unity to stand for injustice done to labourers, women, stuntmen? They demand their own human rights but show absolute dispassionate for others human rights.”

The video is from a 2017 documentary called Living on the Edge. It is about the plight of film crew which are not provided basic amenities at their workplace.