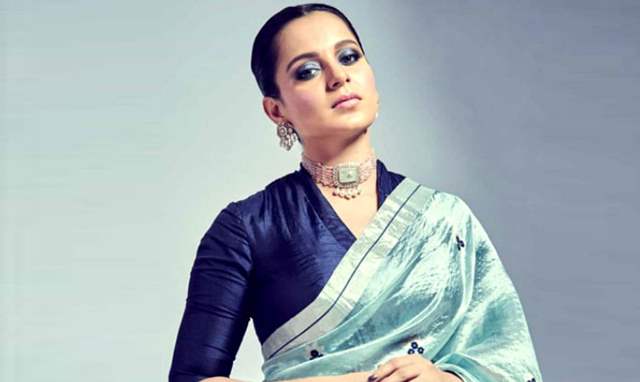 Kangana Ranaut has been outspoken about the plethora of issues on social media and she never shies away from voicing out her opinions whenever she finds a particular subject worth talking about. She recently uploaded a picture of Spiti Valley in Himachal Pradesh and Kangana urged ‘city brats’ not to pollute the valley with plastic.

Taking to her Twitter handle, Kangana Ranaut took a dig at tourists as she wrote, “Come to Himachal Pardesh but don’t throw plastic around especially single used plastic like empty bottles and chips packets, this beautiful valley can be turned in to a big dumpster just in one day if a couple of insensitive, ill-mannered city brats reach there. Please don’t.”

Kangana’s tweet comes after she highlighted the beauty of Himachal Pradesh.

Her tweet read: “Himachal has become a new favourite for film shoots as well, initially when I told people I am from Himachal people didn’t know much about it they judged me for coming from a remote village, commercially it’s a good development, let’s make it ecologically beneficial as well.”

Meanwhile, Kangana has shifted to her hometown in Manali, Himachal Pradesh. She even posted several pictures with her family on social media.

On the work front, she recently wrapped the shoot of ‘Thalaivi’, and returned to her hometown.