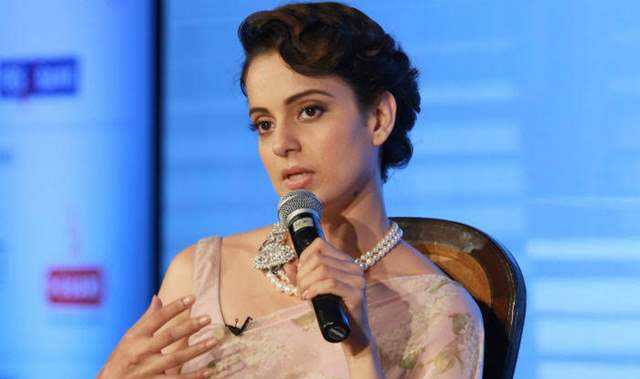 Bollywood actress Kangana Ranaut finds herself in yet another legal trouble, this time over her remarks against Bilkis Bano, one of the Shaheen Bagh Dadis.

In a now deleted tweet, Ranaut had claimed that she (dadi) was available for hire to make an appearance in protests for Rs 100.

"Ha ha ha, she is the same dadi who featured in Time magazine for being the most powerful Indian... And she is available in 100 rupees. Pakistani journos have hijacked international PR for India in an embarrassing way. We need our own people to speak for us internationally," the actress had tweeted.

As reported by ANI, a legal notice has been served to Kangana for allegedly misidentified the woman spotted in the protests as Bilkis Bano. Advocate Hakam Singh in his notice to the actress stated that “It is to inform you that the said lady is not a fake lady. Her name is Mahinder Kaur and she belongs to Bathinda. She is the wife of farmer Labh Singh Nambardar. She in her life, has always remained connected with fields and filed work and she is the wife of a farmer.”

The notice also added that Ranaut has 7 days to issue an apology failing which a defamation case will be pursued.

Kangana’s comments have also irked several celebrities including Himanshi Khurana, Sargun Mehta and Prince Narula among others. Prince expressed his displeasure over her remarks as he went on to write how many people stood by her during the time when her office was being demolished by the BMC and now she is calling them character artists.

Several reports made the rounds that 82-year-old Bilkis Bano, who is known by the moniker "Dadi of Shaheen Bagh" had reached the Singhu Border to join the farmers protest, where she was detained by the Police.

However, in a fact check run by an online portal, Bano said that she was sitting at her home in Shaheen Bagh and was not the one seen in the photos surfacing on the Internet.