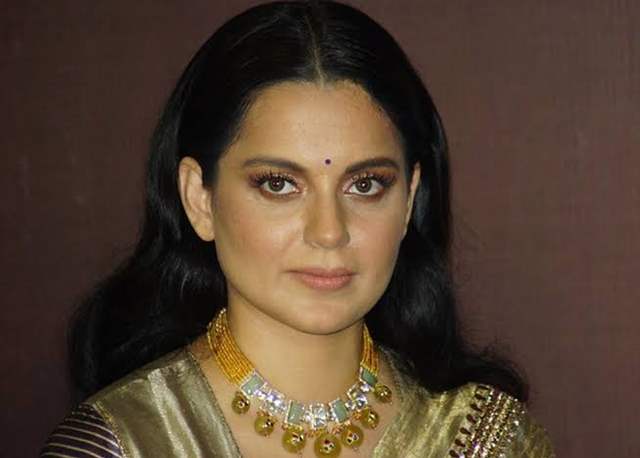 In a big win for Bollywood actress Kangana Ranaut, the Bombay High Court quashed the demolition orders issued by the Brihanmumbai Municipal Corporation (BMC) against the actor’s Bandra office.

The bench stated, “The BMC order actuated by legal malice.” The Court has also appointed a valuer to determine monetary damages caused to Kangana and asked the BMC to compensate for the damages.

However, Mumbai mayor Kishori Pednekar had a rather sharp response to Bombay High Court’s decision. She was quoted as saying, “Everyone is surprised that an actress who lives in Himachal, comes here and calls our Mumbai PoK... such ‘do takke ke log’ want to make Courts arena for political rivalry, it’s wrong.”

Reacting to her statement, Kangana spoke of the legal cases, abuse and insults she has had to face from Maharashtra government.

In her tweet, she also hinted at her past feud with ex partners Hrithik Roshan and Aaditya Pancholi.

“The amount of legal cases, abuses, insults, name calling I faced from Maharashtra government in these few months make Bollywood mafia and people like Aaditya Pancholi and Hrithik Roshan seem like kind souls .... I wonder what is it about me that rattle people so much” Kangana tweeted.

On Friday, the Bombay HC quashed the orders of demolition by BMC and stated, “The BMC order actuated by legal malice. There is material in pleadings that smacks of malafide and was done to cause substantial losses. We would be perfectly justified to order compensation against respondents.”