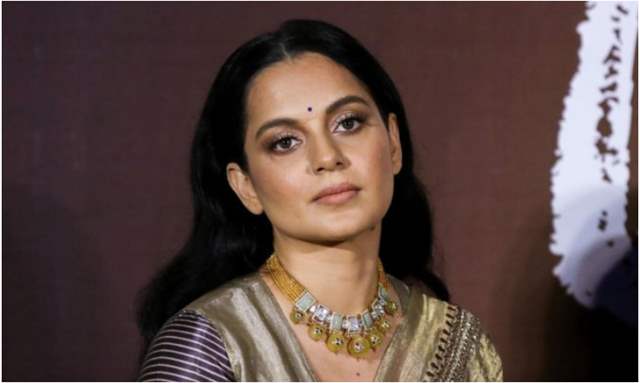 Kangana Ranaut is an avid social media user and she often expresses her views of subjects that grab her attention. The Queen actress never shies away from making bold statements and she has frequently raised discussions about groupism in B-town. Now, the 33-year-old actress in her latest tweet highlighted yet another drawback of being an actor.

The Panga actress took to her Twitter handle and wrote, “Apart from nepotism and movie mafia most awful thing about being an actor is night shifts”. In her new tweet, Kangana revealed the toll night shifts have taken on her body.

“When sun rises you sleep, body clock and food cycle goes for a toss. First few nights I feel loss of appetite and disoriented. Hmmmm waiting for my body to adapt, what’s the news on twitter?” added Kangana in her tweet.

Kangana recently extended her wishes to all her fans and followers on the occasion of Lohri and reminisced about the celebrations of the auspicious festival from her childhood in Himachal Pradesh.

Meanwhile, on the work front, Kangana Ranaut is currently preparing for her upcoming action entertainer ‘Dhaakad’ where she would be seen sharing screen space with Arjun Rampal. The actress also has ‘Tejas’ in her kitty where she will be portraying the role of an AirForce officer.