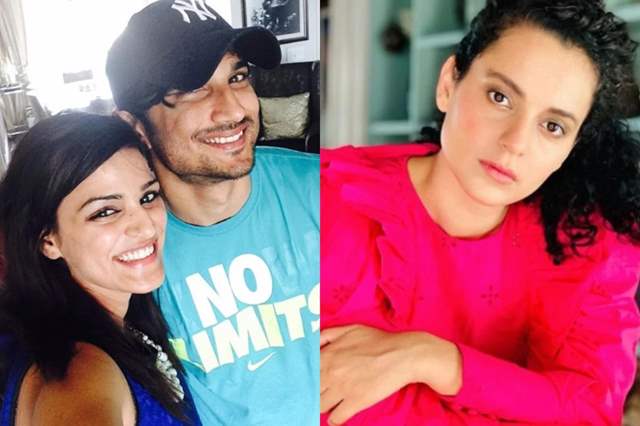 Days after reports of KK Singh lawyer's statement about Kangana Ranaut made headlines, Sushant Singh Rajput's sister Shweta Singh on Monday, lauded each and every supporter of the late actor's family amid the ongoing investigation in the death case of the Bollywood star.

"I salute each and every warrior of Bhai... you guys are our strength and real hero in every which way. Right now our goal should be to stay united for the right cause. Requesting unity and understanding," Sushant's sister Shweta tweeted.

Kangana tweeted: "Thank you Shweta di... thank you for your kind words, the usual suspects are being mischievous, thank you for squashing all the rumours against me."