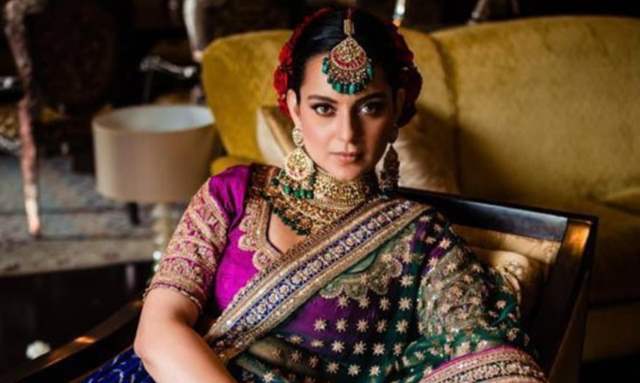 Actor Kangana Ranaut was served with a legal notice from the Delhi Sikh Gurdwara Management Committee (DSGMC) for her ‘derogatory’ tweets against farmers and activists involved in the protest against the Centre's farm laws. The committee is seeking an unconditional apology from her in regards to the tweets Kangana made, said Manjinder Singh Sirsa, president of DSGMC.

Kangana reacted to the same in her recent Tweet and said that ‘Lagta hai mujhe mahan banake he dum lenge.’

The Legal notice was sent after Kangana Ranaut misidentified an elderly Sikh woman during the farmers’ protest as Bilkis Bano of Shaheen Bagh in one of her Tweets.

On Thursday, the actress was engaged in a Twitter battle with Punjabi singer Punjabi pop star Diljit Dosanjh for responding to her tweet of an elderly Sikh woman from the farmers’ protest.