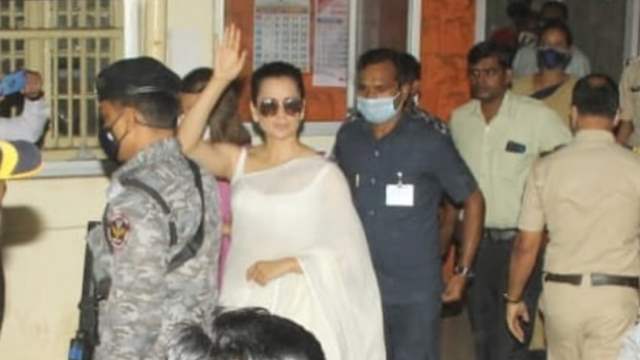 The sisters arrived at the police station in order to record their statements in the sedition case. The Bandra police had registered a case against Ms Ranaut and her sister in October following a complaint lodged against them for allegedly "trying to create hatred and communal tension" through their social media posts.

Kangana and Rangoli visited the police station amid security around 1 pm with their advocate.

Have a look at some pictures: 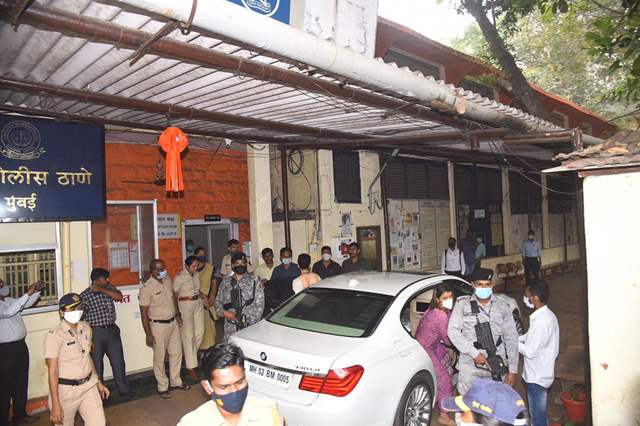 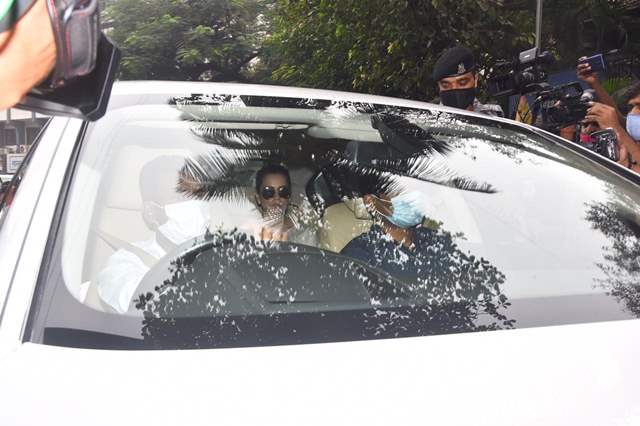 The complaint was lodged against them by casting director and fitness trainer Munnawar Ali Sayyed, who claimed that Kangana and Rangoli tried to spread communal tension between two religious groups through their posts.

The Mumbai Police had earlier sent three legal notices to Ranaut, asking her to arrive for questioning. The sisters had then approached the Bombay high court seeking to cancel the FIR filed against them.

Following their plea, the Bombay High Court had granted them interim protection from arrest, and had asked Kangana Ranaut and her sister Rangoli Chandel to appear before the Mumbai Police today, on 8 January, 2020.

The actress was provided Y-plus category security of CRPF personnel on her arrival to Mumbai.