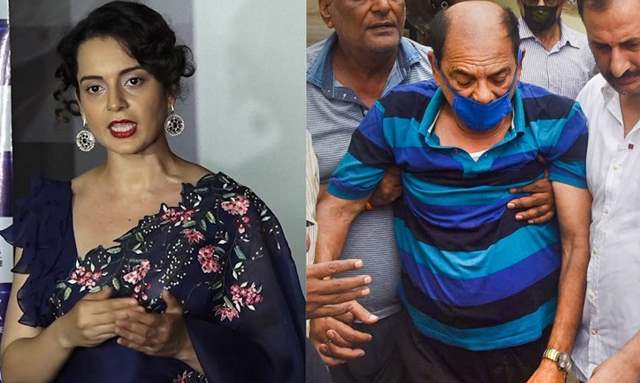 Kangana Ranaut quotes Sushant's father's statement about the actor being upset about conflicts in the film industry.

The untimely death of Sushant Singh Rajput has shocked the entire nation. After his death a lot has been spoken about Nepotism, favoritism that exists in Bollywood.

Actress Kangana Ranaut who is known for her outspoken and bold attitude, has been making many revelations and voicing her views on all of this through her twitter team.

Now she has quoted about how Sushant's father had in his initial statement mentioned that the late actor was feeling low due to the ongoing tension in the film industry. She feels the actor's family is only focusing on the monetary part and ignoring the rest as Nepotism, blind items, breaking someone's mind isn't a criminal offence.

Here's what the tweet reads: "Yes but his lawyer is also right, Nepotism, blind items, smear campaigns and systematic breaking of someone’s mind aren’t criminal offence, so they don’t want to entertain all that only money related matters can make this a criminal case..."