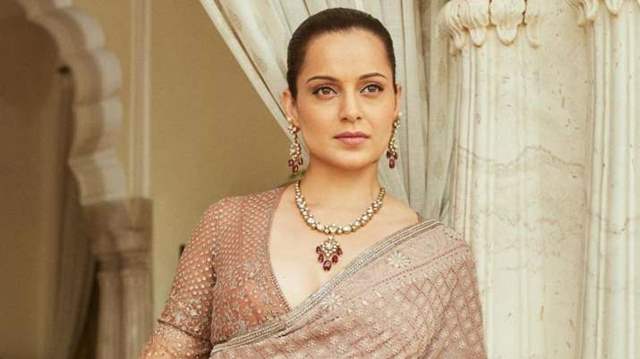 Kangana Ranaut is one of the most ardent users of social media and she often voices her opinions in numerous matters. Be it praising her fraternity friends, discussing about political subjects or sharing updates of her professional life, Kangana Ranaut manages to make her presence marked on social media.

The Queen actress took to her Instagram stories and shared a screenshot of a tweet by ANI which read, "Jammu/J&K. Situtaion is getting worse. 4 killings took place today. 30-40 families have left the city. our demand was not fulfilled. Their (govt's) safer places are within the city only, no safe place is available in Srinagar, said amit Kaul, an employee under PM package." Captioning this picture, Kangana wrote, "we should save Kashmiri Pandits".

For the unversed, recently a film helmed by Vivek Agnihotri titled 'The Kashmir Files' had created waves all around the globe and this topic of Kashmiri Pandits was highlighted extensively in the film. Kangana had earlier shown her support and love for the film and also lauded the director for showing the reality to the world. 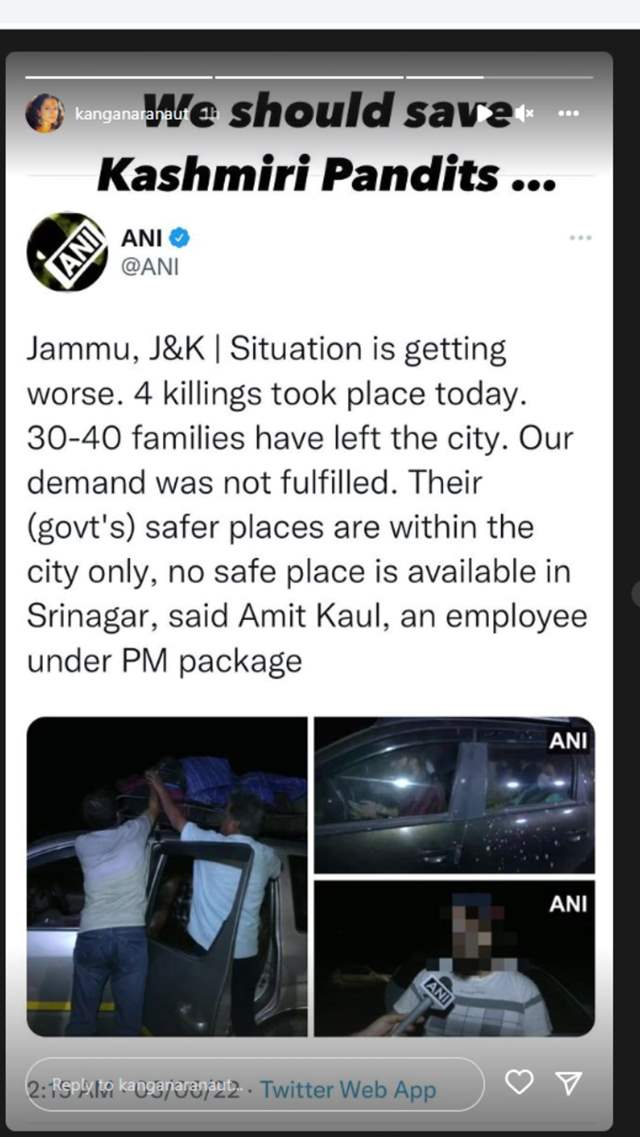 In a video shared by a paparazzo account, Kangana said that those in the film fraternity who are 'hiding in holes like rats' should step out and promote the film. She also stated, They deserve a lot of congratulations. They have cleansed the film business of all its evils by working together. They've also compensated for Bollywood's sins.

Talking about her work engagements, Kangana was last seen in the film Dhakkad which couldn't perform well at the box office. The movie had a theatrical clash with Anees Bazmee's Bhool Bhulaiyaa 2. Currently Kangana is busy finding locations for her film Emergency. Apart from this she also have other projects in the pipeline viz. Manikarnika Returns: The Legend Of Didda, and, The Incarnation: Sita. Her production venture, Tiku Weds Sheru will also hit the big screens soon. 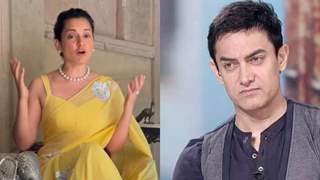