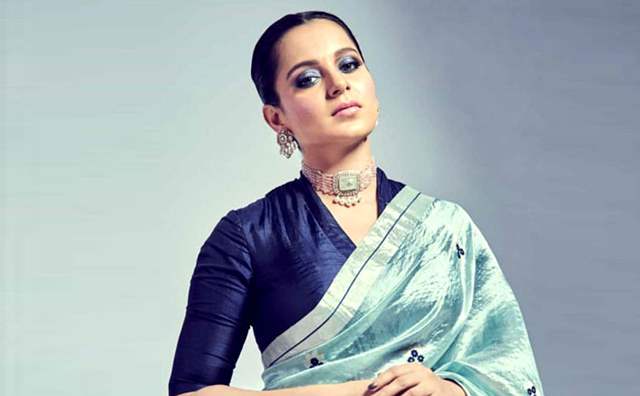 Sushant Singh Rajput's death has been in the news over the last couple of days as new developments keep coming in. With the involvement of Bihar police, the demand for a CBI probe, and other things that have been happening, Kangana Ranaut is someone who has ensured to constantly speak up and put her point forward.

Apart from her strong stance about how Sushant Singh was murdered and isn't someone who could have killed himself, she has also been slamming nepotism as his death has lead to the resurfacing of this debate. And today, Kangana has pointed out how there are important things that need to be addressed and that privilege is not something one should speak about right now.

In a Twitter thread, she wrote, "Warning to all dumb nepo kids, don’t try and derail the topic, we don’t have any problem with your privileges, our problem is the way you treat us, Sushant has been murdered by your bullying and ganging up, he complained about film industry suffocating him and wanted to quit he also cried that you all called him a rapist and never gave him credit for his work, lets talk about these things how many films or dresses you have is not the topic of discussion right now, address these issues please."

'Kullfi Kumar' Fame Myra Singh To Make an Entry in 'Maddam ...
49 minutes ago