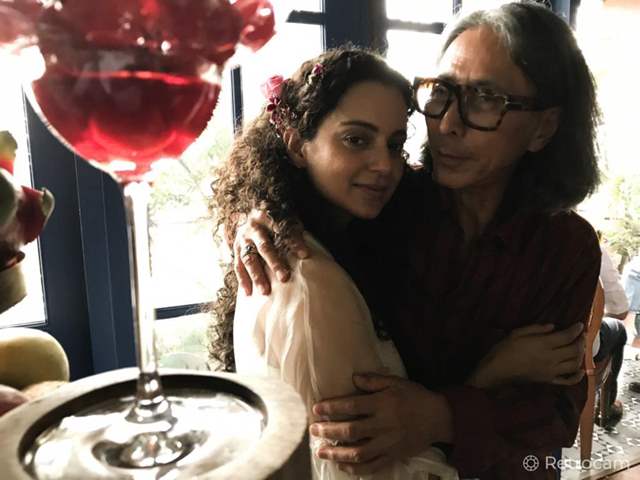 Kangana Ranaut who returned to Mumbai a few days ahead of ringing in 2021, prepared a special brunch for her family members and the team of her upcoming movie Dhaakad. The actress had shared the inside pictures and videos on her handle.We also spotted legendary international cinematographer Tetsuo Nagata along with the actress Kangana Ranaut,director Razneesh and Arjun Rampal.

The entry of international cinematographers into Indian cinema is certainly enriching the visual quality of our films. Tetsuo Nagatais a France based DOP. The acclaimed winner at the César Award for Best Cinematography, made several heads turn with his fantastic camera work and proved his mettle in films like The Narco, Paris, je t'aime and La Vie En Rose

The makers of the film had released a teaser last year where we saw Kangana firing rounds from machine guns, which gave a glimpse into the scale and the vibe of the movie. Director Razy has managed to rope in Tetsuo Nagat during such Pandemic is purely commendable. This only shows the dedication and hardwork of the complete team of Dhaakad.

Today Kanganan tweeted about the same and said, "For #Dhaakad we have legendary french director of photography Tetsuo Nagata , his academy award winning work like La Vie en Rose has been an inspiration for whole world. Along with highly acclaimed international action crew @RazyGhai hoping to make world class spy triller  ??" 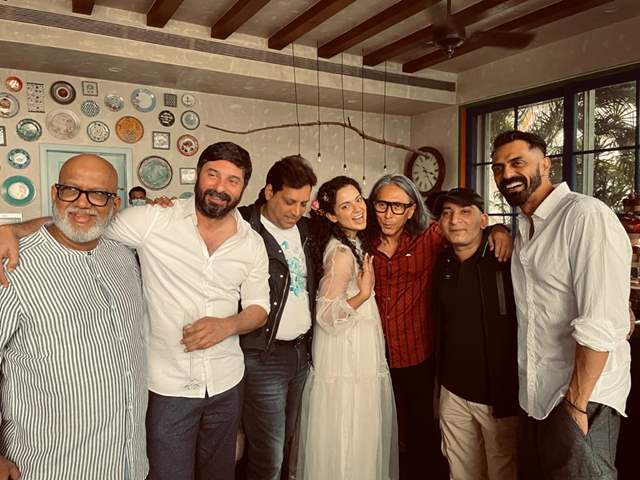 The actress had earlier revealed that the film is in the same space as Hollywood sci-fi action film series, ‘Resident Evil’. Kangana also shared, "It has several chase sequences and sword fights. I will use all kinds of sophisticated weapons, including some of the latest machine guns. I believe one must pick up new skills for every movie. I don't like to rush into any project as it makes me anxious.”

With such international standards the film aims to give Bollywood its first female-led actioner.

On the work front, Kangana Ranaut will be seen in Thalaivi and is preparing for her upcoming flick 'Dhaakad', shoot to commence soon. Besides that, she also has a patriotic film 'Tejas' in the pipeline.