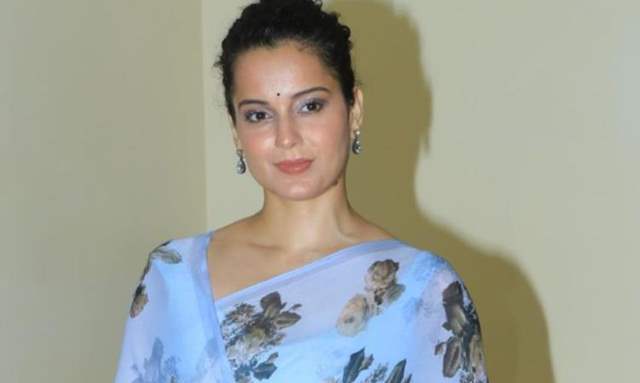 Actor Kangana Ranaut has filed a caveat in Supreme Court urging no order to be passed without hearing her case, regarding the demolition of her property in Bandra by Brihanmumbai Municipal Corporation.

ANI in its Tweet reported, “Kangana Ranaut files caveat in Supreme Court, requesting that no order be passed without hearing her in case Brihanmumbai Municipal Corporation challenges relief given to her by Bombay High Court order in property demolition matter.”

The development comes after the Bombay High Court ruled out the demolition order passed on September 9 by the BMC “was actuated by mala fides.’’

The judgment was hailed by Kangana as she reacted to the judgment said that “it’s the victory of the democracy.”

Apart from that, actress Sona Mohapatra also hailed the verdict and called the partial demolition a ‘vindictive and malicious’ act. Taking to her Twitter handle, the singer wrote, “Yes. This act was a blatant misuse of power, vindictive & malicious & cannot be condoned at any level. (Rock on emoji) to the #Bombay high court for saying this & doing the right thing.”