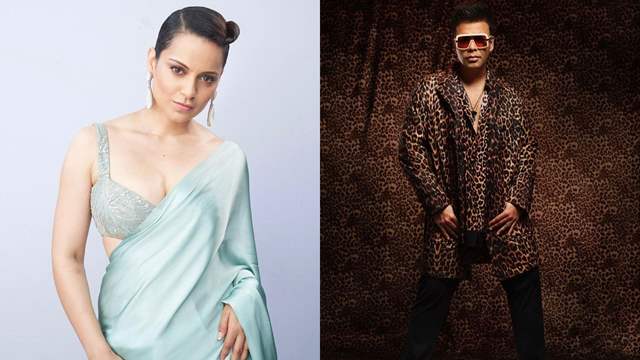 Kangana Ranaut took to social media on Friday to criticise Netflix, claiming that the video streaming platform is "unable to understand the Indian market." She contrasted Netflix with its competitor Amazon Prime Video, describing the latter as "more open-minded and democratic." She also made an apparent dig at filmmaker Karan Johar by mentioning his recent party for Netflix Global Chief, Bela Bajaria.

Kangana took to Instagram stories to address Netflix CEO Reed Hastings' recent statement that the company was frustrated with the lack of subscriber growth in India.

"Data suggests that @primevideoin is doing way better than @netflix_in in India may be because they are much more open minded and democratic, when international head visits india they don’t park themselves at a fading 90’s Director’s Infamous party but meet everyone who is contributing to them… Last i heard @netflix_in head was not able to understand indian market.. well indian is not just one bitcy gossipy nineties director… there are hundreds of talented people here 🙏🏻’

Kangana's directorial debut is Tiku Weds Sheru. The film, directed by Sai Kabir, stars Nawazuddin Siddiqui and Avneet Kaur. Kangana has described the film as a "love story set in the midst of life's beauty and brutality." 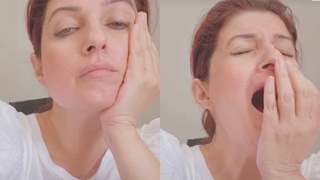 1 months ago Can we try to keep the comments civil? She seems to have some valid points. Just because you can't understand them, doesn't mean you can resort to juvenile name-calling.

2 months ago Pukestar will do or say anything puke 🤮 worthy to stay in news! 🤮🤮🤮🤮

2 months ago Kangana is like a frustrated barking you know what, who only gets noticed when she bitches at random successful people. She is a jealous hypocritical woman who recently criticized Deepika for her dressing to promote Gehraiyan and now look at how Kangana is dressed to promote her stupid new movie..

+ 7
2 months ago it's a wonder how karan hasnt sued her for defamation as yet. anywhoo, i kinda agree with her on netflix not understanding the market...or atleast where i live they seem to only upload bollywood related content that could potentially strike interest in everyone..whereas amazon uploads the best and the worst