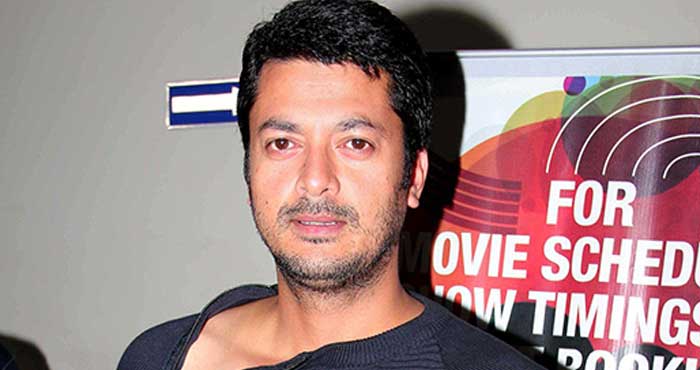 Bengali actor Jisshu Sengupta, who is part of "Manikarnika", says actress Kangana Ranaut is like a true goddess on the movie set.

Jisshu has already completed the first schedule of the film here and will join the team in Bikaner towards the end of the month. He plays Gangadhar Rao.

"Working with Kangana has been such a treat. She is like a true goddess on sets. She is always very polite and quite the earnest type. She is a phenomenal performer and is very supportive towards the entire cast," Jisshu said in a statement.

With National Award-winning fashion designer Neeta Lulla curating the looks for his character in the Jagarlamudi Radhakrishna-directorial, Jisshu says he is thankful for the "amazing costumes".

"I have done a lot of fictional reading already for my role. The way the director has envisioned this film, I can't wait for it to release and I have to thank Neeta Lulla for the amazing costumes," he said.

In the past, Jishu has worked in Bollywood films like "Barfi!", "Mardaani" and "Piku".