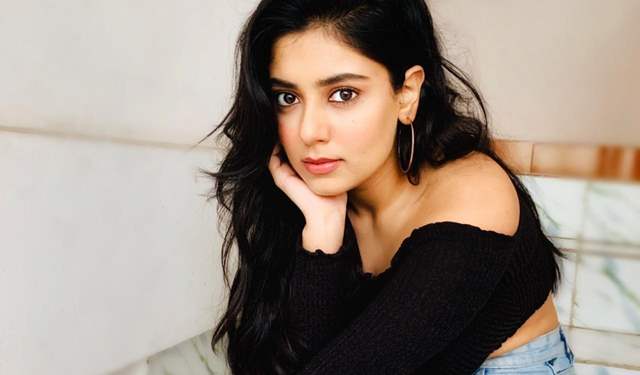 After the sudden and shocking demise of Sushant Singh Rajput in June, the entertainment industry has been facing many allegations — from nepotism to its nexus with the drug mafia.

While public opinion is divided on the issue, we asked actress Kangan Baruah Nangia, who was last seen in Beyhadh 2, about her experience in the industry as a young newcomer. “I was lucky to be around people, who were highly motivated and ambitious. So, I never witnessed any of this,” she says, adding that it’s relatively easier for the youth to get addicted to drugs. “Teenage years are a period of experimentation, regardless of their background. There are no parenting skills that guarantee that your child will never touch drugs, you can only reduce its possibility,” Kangan points out.

Though no expert on the subject, Kangan believes that a few measures can prevent substance abuse. “To begin with, we should encourage a healthy approach to life, and that includes following a balanced diet, doing regular exercise, and playing any sport. Parents should allow children to handle certain responsibilities and also develop their decision-making skills from an early age. Most importantly, educate your children on the dangers of drug use, and encourage open discussions.”