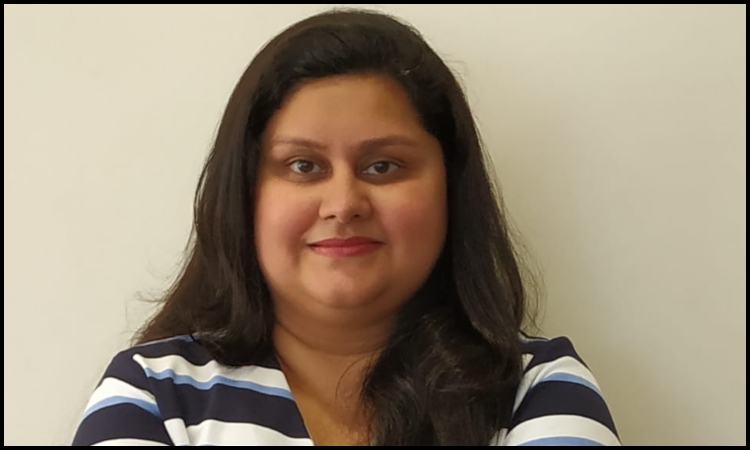 Entropy, a Reliance Entertainment co-owned digital marketing agency, recently announced the joining of Kanan Dave, a Marketing and Strategy professional who will be a part of the agency. Entropy, India's biggest celebrity marketing agency digitally manages the country's leading celebrities and social media influencers. Out of the top five most followed celebrity accounts on Instagram, three are digitally handled by Entropy. Deepika Padukone, Hrithik Roshan, Jacqueline Fernandez, Shraddha Kapoor and Kriti Sanon, to name a few are the celebrated individuals that are digitally managed by the agency. The cumulative social media reach of Entropy clients is a staggering 387.5 million.

Dave, who has a diverse experience of thirteen years in the field of media and entertainment business has previously, worked with a spectrum of organisations such as The Walt Disney Company of India as the Director, Talent and Artist relations, Saregama India Ltd(HMV), Big 92.7 FM and Music Broadcast PVT Ltd (Radio City 91 FM), to promulgate a few. With projects such as - Dangal, ABCD 2, PK, Haider, ABCD 3, Kick, Heropanti, Baaghi, Tamasha, Highway, Barfi!, Kai Po Che! in the Indian entertainment segment under her hood, she has also been the Head for projects such as The Jungle Book, Beauty and the Beast, Marvel Studios -  Avengers (The Age of the Ultron), Captain America - Civil War, Guardians of the Galaxy 2, Doctor Strange, Thor Ragnarok, Black Panther, Avengers Infinity War in the International segment of entertainment industry leading the planning and operations of the projects.

Dave will be working as the Senior Vice President, Operations with Entropy. She will be under the aegis of one of Bollywood's most sought-after strategic minds, Prabhat Choudhary, who is also the majority stakeholder in the entity, Entropy. Through a young team of advertising and creative professionals, the agency subscribes to the version 2.0 of the digital arena under the leadership of Prabhat Choudhary, himself, a leading name in the business of communication and imaging who heads and drives this initiative.