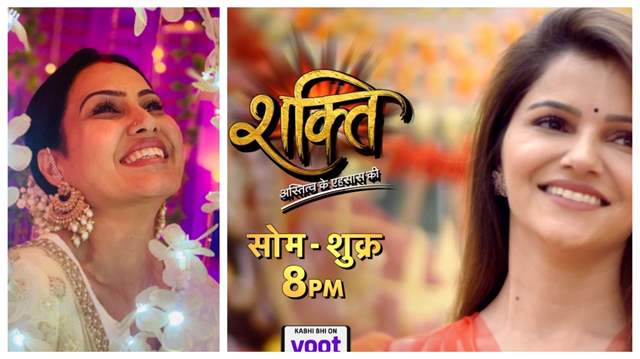 Ever since it was confirmed that actor Rubina Dilaik is all set to reprise her role as Soumya in Shakti... Astitva Ke Ehsaas Kii, the fans of the show were in a frenzy. Dilaik led the show with conviction playing Soumya for almost 3 plus years before quitting it.

Now, fresh off from the success of winning Bigg Boss 14, Dilaiknis reprising her role as Soumya in Shakti and even though she isn't permanently back in the show but she is coming for a considerable amount of time.

And as that happens, it wouldn't have been a moment if Kamya Punjabi aka Preeto wouldn't have welcomed her back, isn't it? Punjabi posted welcoming Dilaik back in the show as she wrote, 'Welcome Home Saumya' and tagged Dilaik in the same-

Apart from being on-screen rivals as Preeto and Soumya, Punjabi was an avid supporter of Dilaik in her Bigg Boss 14 journey where she even met her a couple of times while inside the house.