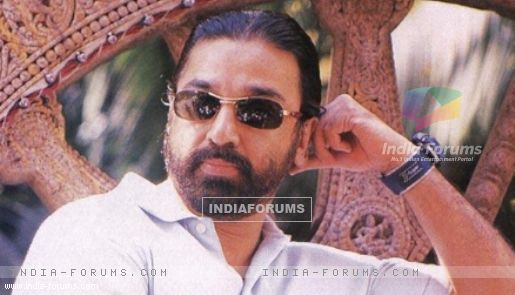 Actor-filmmaker Kamal Haasan, who is known to experimenting with different things in his films, will be seen speaking in the Tirunelveli accent in upcoming Tamil thriller "Papanasam".

He's undergoing training for the accent for the movie, which is the remake of Malayalam blockbuster "Drishyam".

"Kamal will be speaking in the Tirunelveli accent in some portions of the film. He hasn't used the slang before in his films. Therefore, he's training in it to get a hang of it from writer Suga," writer Jeyamohan, who has penned the film's dialogues, told IANS.

The shooting of "Papanasam" is currently happening in Tirunelveli.

Directed by Jeetu Joseph, who helmed the original, the film features actress Gauthami in a comeback role almost after two decades.