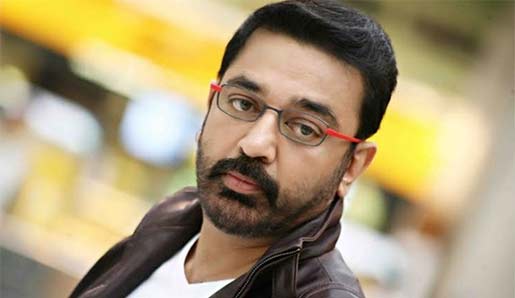 Kamal's manager Nikil Murugan had told IANS that the star was admitted to Apollo Hospital on Greams Road here.

"We ran some tests to ensure that it's food poisoning and nothing else. There's absolutely nothing to worry. He has been kept under observation. He might be discharged tonight or latest by tomorrow (Wednesday) morning," the hospital source told IANS.

Kamal Haasan, who is currently busy shooting for Tamil film "Papanasama, is awaiting the release of his films "Uttama Villain" and "Vishwaroopam 2".