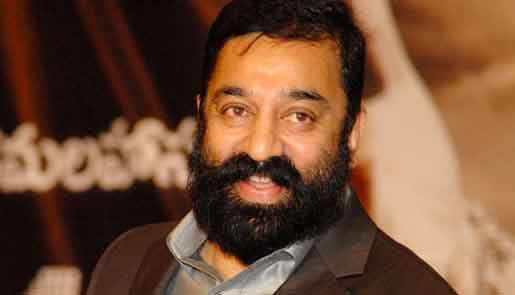 Actor-filmmaker Kamal Haasan, who was admitted to a private hospital here following a bout of food poisoning, was discharged Wednesday. He will resume shooting from Thursday, said his manager.

He was admitted to Apollo hospital Tuesday.

Kamal said that while shooting in Kerala recently he "ate at roadside 'dhabas', probably drank infected water. One of those makeshift food places did not agree with me. So here I am."

Kamal will join the sets of Tamil film "Papanasam", a remake of Malayalam blockbuster "Drishyam".

He's also awaiting the releases of Tamil films "Uttama Villain" and "Vishwaroopam 2".A