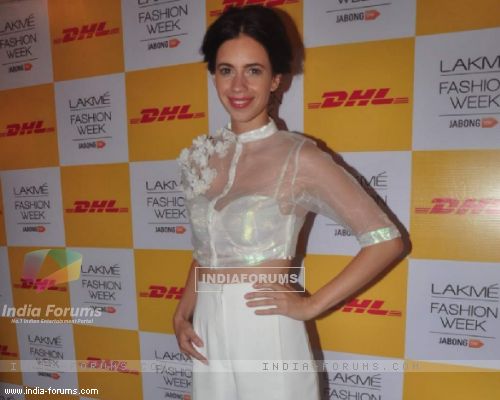 Kalki Koechlin is quite impressed with recently released adult comedy "Hunterrr" and says she would love to do a film in the same genre, provided the story is original and different.

Kalki was present at the success bash of "Hunterrr" here on Friday, when she was asked if she is interested to act in adult comedy movies.

To that, she said: "Of course... It's an interesting concept. I would definitely do if it has an original script."

Meanwhile, Kalki will next be seen portraying the role of a young girl who is affected by cerebral palsy in the film "Margarita with a Straw".