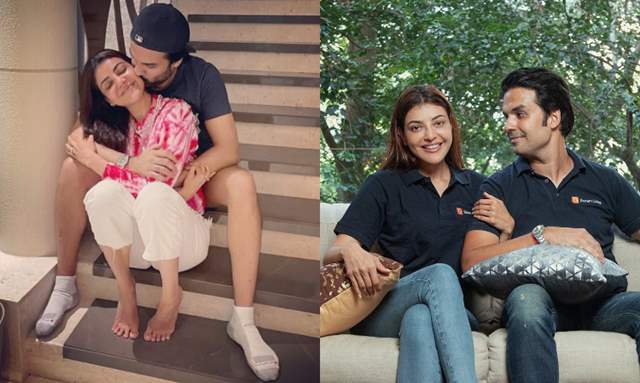 After months of speculation, actress Kajal Aggarwal recently announced her wedding with longtime boyfriend Gautam Kitchlu. The actress has been actively posting pictures with her hubby since their marriage now, and without a doubt, the two are madly in love with each other.

Now, on the occasion of Kajal’s birthday, hubby Gautam took to his social media handle to wish the actress by sharing a video, featuring a collection of 30 pictures of the lovebirds.

Gautam’s caption read, ''Love is probably about sharing that popcorn. Or giving up your 'me time' so that you can have more 'us' time. It's about being a pillow on long journeys. Or agreeing to watch the same show on telly. Love is being excited about ice-cream when you want piping hot cocoa instead. It is about waking up just to watch the sunrise when all you wanted to do was sleep in till noon. Love is....about declaring my feelings in a post like this once in a while :D P.S - I'm not complaining about the last movie we watched OR the ice-cream OR the sunrise. #loveisbeautiful''.

As soon as she shared the post, Kajal replied, ''Thank you husband! Haha I love such public declarations ?? see you at home in a bit ??''.

Last year in October, Kajal Aggarwal got married to her longtime boyfriend Gautam Kitchlu at Mumbai’s Taj Hotel. After staying friends for seven years, the duo dated for three years and then finally tied the knot during the lockdown.

Meanwhile, on the work front, Kajal Aggarwal was recently seen in Sanjay Gupta’s gangster drama, Mumbai Saga. Next up, she has a bunch of Tamil films including Acharya, Indian 2 in her kitty. 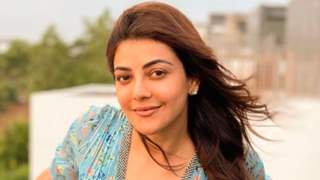 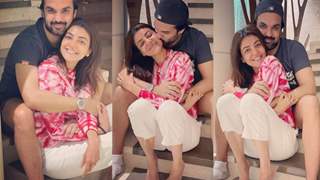 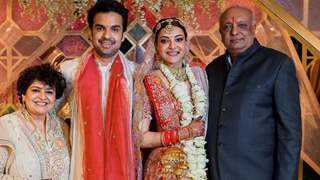 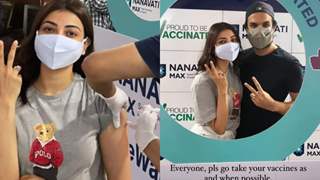 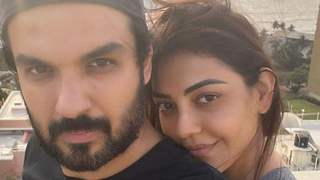