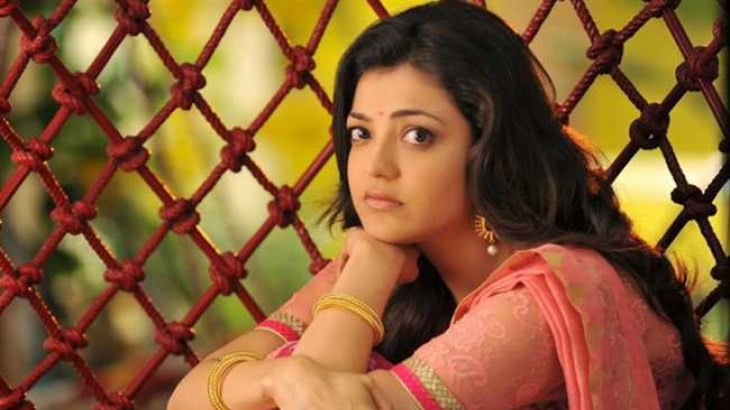 Actress Kajal Aggarwal on Tuesday said she is appalled after hearing about her manager Puttkar Ronson Josephs arrest in connection with a drug racket.

"I am absolutely shocked and appalled about this whole incident with Ronnie. I'm in zero support of this and any behaviour that is detrimental to the hygiene of our society," Kajal tweeted on Tuesday.

"Having said that, just because I care for people who run errands for me does not imply that I can control their personal lives/choices.

"My parents have always managed my career and with everyone else from my industry, I share an extremely professional/cordial relationship. I am unaware of their whereabouts and activities once their professional duties with regards to me are completed," she added.

Puttkar was arrested on Monday from his house in Manikonda here. Narcotic substances were recovered from his possession.

Telangana's Prohibition and Excise authorities is questioning Telugu film industry personalities in connection with the case.

Rao is the sixth artist from Tollywood to be questioned in the case. SIT officials on Monday questioned actor P. Navdeep for over 11 hours.

The investigating team has summoned 12 celebrities for questioning as their contact numbers were found in the call data of Calvin Mascrenhas, the kingpin of the racket.

Actors Ravi Teja and Nandu and actresses Charmme Kaur and Mumaith Khan are among the other celebrities who will be questioned this week.

The SIT has registered seven cases and arrested 19 accused. It has questioned 28 people.

The department has recovered 3,000 units of LSD, 105 grams of MDMA, 45 grams of cocaine and other narcotic and psychotropic substance.

Kajal Aggarwal Gets Secretly Engaged To A Businessman in an Intimate ...