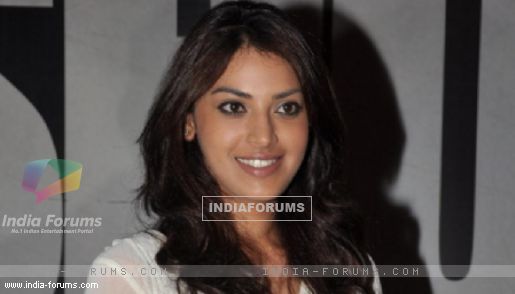 Actress Kajal Aggarwal, who celebrated last New Year with friends in Bali, says she hasn't made any plans to ring in the new year this time.

The "Singham" and "Special 26" fame actress says she's most likely to spend time with her family in Mumbai.

"You know I've always been out of the country for New Year. This time I don't know the reason but none of my friends have made any plans yet. It looks like I'll welcome the New Year with family in Mumbai," Kajal told IANS.

The actress, who is currently shooting for Tamil film "Maari", also has Telugu film "Temper" and a yet-untitled Hindi film in her kitty.

"I think the films I have in hand will keep me busy till October 2015. I may sign another Tamil film soon. Next year is going to be equally busy," she said.