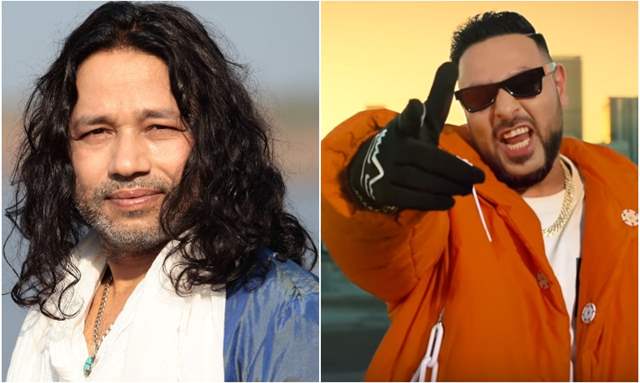 Rapper Badshah came under the scanner after his name popped in the fake followers case. The Mumbai Police has investigated at least 20 prominent personalities including rapper Aditya Prateek Singh Sisodia, aka Badshah in connection to the social media racket creating fake 'followers and likes' in exchange of money.

The Mumbai Police reported that Badshah confessed to shelling out Rs 72 lakh for 72 million views on one of his recent song videos, Paagal. Singer Kailash Kher has reacted to the same and stated that a true artiste would rather have used such a big amount of money for a noble cause like educating underprivileged children.

"We are living in a society where such disparity exists. On one hand, people have money to buy fake popularity while on the other hand there are children on the road, without food and education. Any artiste with real knowledge would have used the popularity, money and celebrity status for betterment of society. The 72 lakh rupees could have been used for the education of underprivileged children," Kher told IANS.

The singer added: "I, too, get suggestions from the so-called business-minded people to market myself and engage in paid PR. For me, when I go to live shows and I see how people sing along with me, is bigger than anything else. We all know how a section of musicians is constantly selling music with ugly, double meaning lyrics and videos. They are popular among the youth. Unfortunately, they are influencing the youth in the wrong direction.”