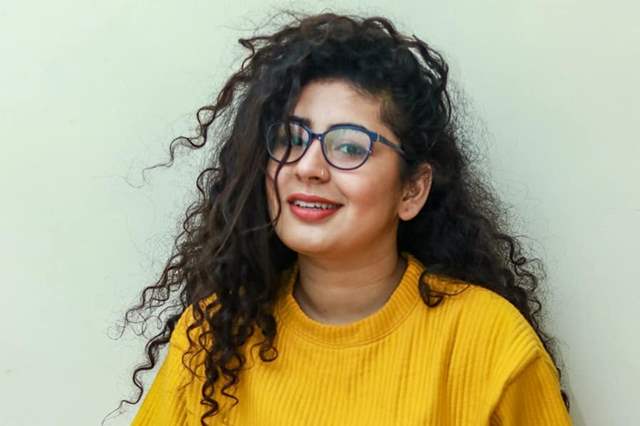 We all know that a bunch of shows has already resumed shooting and while there is indeed a long list of shows that might be doing the same soon, a few of them have even haad their comeback dates finalized. When it comes to Colors channel, one of the first shows to be coming back on-air with fresh episodes will be Choti Sardarni. The Avinesh Rekhi-Nimrit Kaur Ahluwalia starrer has already re-started shoot and will be having new twists and turns right away in the comeback for the viewers to enjoy.

And as a part of the changes and freshness that the show is planning to bring in, new characters will also be introduced and some replacements will also happen.

On that note, actor Geetika Mehandru, who is best known for her role in Kabir Singh has been finalized to play the role of Ginni, who is a bubbly girl. Mehandru confirmed her entry in the show to an entertainment portal where she also mentioned she has been shooting for it already for the past five to six days and she is loving the entertainment of the set as she is a hardcore Punjabi and everyone talks in Punjabi on the set too.

She further added that she hopes that people will accept her just like they accepted Jinal Jain, whom she's replacing.