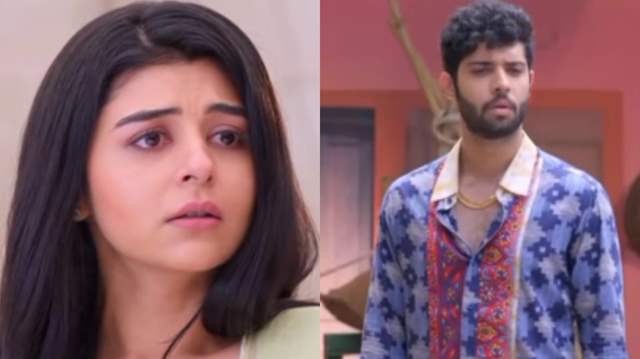 Star Plus show ‘Kabhi Kabhie Ittefaq Sey’ is getting quite interesting with each passing episode. The current track of the show revolves around Armaan motivating Gungun to not give up on her life and start her life afresh. Anu has been rescued by a fishermen community and has lost his memory.

In the previous episodes, Gungun speaks to Beena and she tells her about Madhav. She also heard Madhav (Anu) sing. Gungun suddenly remembers Anubhav and thinks that he is singing the song. Gungun also tells Beena to take Madhav to a neurologist and get him treated.

India Forums was the first one to break the news about the show getting an extension. In spite of 5th August 2022, the show will telecast it’s last on 20th August 2022. Now, India Forums has learned about an interesting development in the show.

In the forthcoming episodes, Aakriti will end up at Kulshreshthas’ house and will create a scene. She will demand money from the family that they’ve received on behalf of Anu. Furthermore, she will misbehave with everyone and also threaten them to adhere to her or else she would drag them to court. The family will stand shocked hearing Aakriti’s selfish words.

Well, soon Gungun and Anubhav will come face to face as she is planning to meet Beena in the village.

‘Kabhi Kabhie Ittefaq Sey’ is produced by Cockcrow and Shaika Films. The show has a stellar star cast including actors like Yesha Rughani, Manan Joshi, Ankit Bathla, Mehul Nisar, Delnaaz Irani among others. 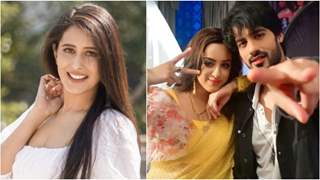 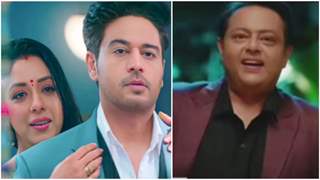