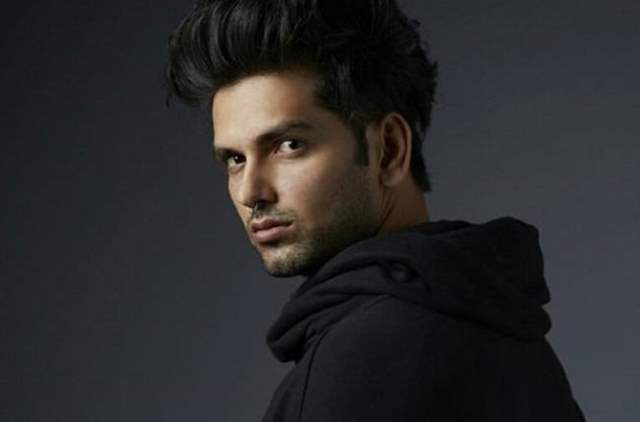 Colors thriller show Bepanah Pyaar featuring Pearl V Puri and Ishita Dutta as the lead pair is bringing forth new twists and turns every week. Viewers are keeping engaged with the lead pair’s cute chemistry and the exciting tracks. According to the latest development, makers are planning to bring a new antagonist in the show.

The story will soon undergo some changes with the introduction of a new and strong antagonist who will create more difficulties for Raghbir and Pragati. Kaal Bhairav Rahasya actor Rahul Sharma is speculated to be roped in for the character in media reports. However, when we contacted the actor, he denied the news saying, “No, I have not been approached to play any role in Bepanah Pyaar, right now nothing is confirmed. If anybody approaches me, I will think about it.”

Sources reveal that the future track is still under discussion, but if all goes well, the show will soon see a strong antagonist’s entry. As per the current storyline , Harshit (Manoj Chandila) brother of Raghbir is being shown as the main antagonist. However, there have been sequences shown in the past wherein Harshit is shown having a phone conversation with someone.

Pearl V Puri On When His Ex-Girlfriend Wanted Him To Be an Actor But ...

Rahul Sharma Opens Up On How He Is Writing Stories During This ...

Ishaan Khatter on working with Katrina Kaif in Phone Bhoot: ...
11 minutes ago

Himanshi Khurana demands apology from a for using Sushant ...
38 minutes ago

Meri Durga fame Ananya Agarwal bags her next on Star Plus!
39 minutes ago

Shehnaz Gill unfollows Gautam Gulati; Here's what she ...
42 minutes ago

exclusive
Exclusive Karanvir Bohra: I realized if I can work on direction with a ...
57 minutes ago

Shakuntala Devi's Director Reacts to the Reviews Pouring in ...
15 hours ago

Salman Khan and Aditya Chopra looking at a 300 crore budget ...
15 hours ago

No One Rocks a Full Beard Better than KGF Superstar Yash? Do ...
15 hours ago
View More
TOP