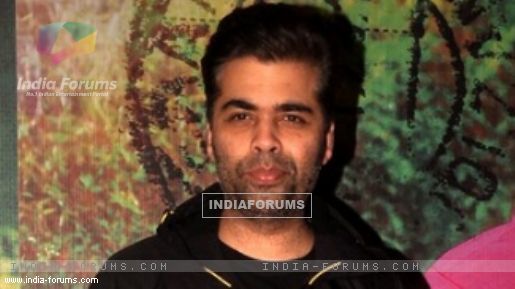 The family drama, which brought Bollywood big stars like Amitabh Bachchan, Jaya Bachchan, Shah Rukh Khan, Kajol, Hrithik Roshan and Kareena Kapoor together, was promoted with the tagline "It's All About Loving Your Parents".

Though the movie entertained many, there were a few who had objections.

The movie, which came in 2001, was a big hit, but Karan recently shared that he is still fighting a court case for the movie. He was reportedly charged with insulting the National Anthem in K3G.