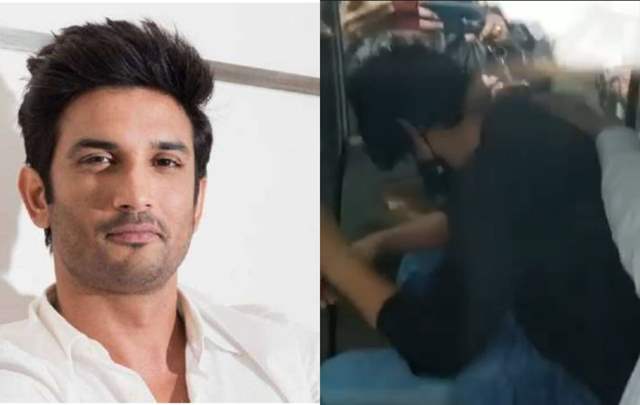 Sushant Singh Rajput died of suicide by June 14, 2020. Ever since his demise, there have been constant updates on what could have gone through and after fighting for the truth for over 2 months, a CBI probe was granted. The decision was taken by the Supreme Court two days ago and the team reached Mumbai, only to start the investigation today morning.

And now, as has been suggested by the latest reports, the late actor's staff was being questioned by the 10 member team from CBI visiting Mumbai. The team has been questioning a staff member and has also met with the Mumbai police to collect the case records. And now, photos of SSR's cook, Neeraj, being taken into custody by the CBI for interrogation have surfaced. SSR's cook is one of the key witnesses in the case.

Have a look here: 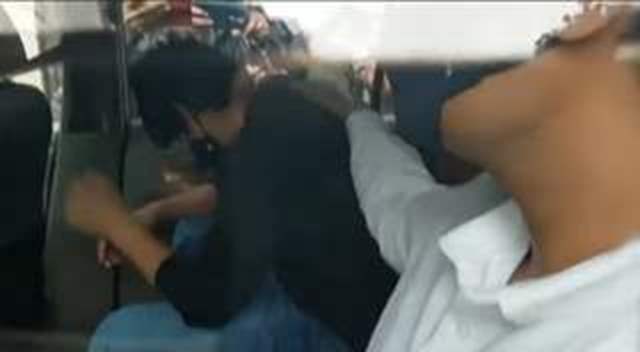 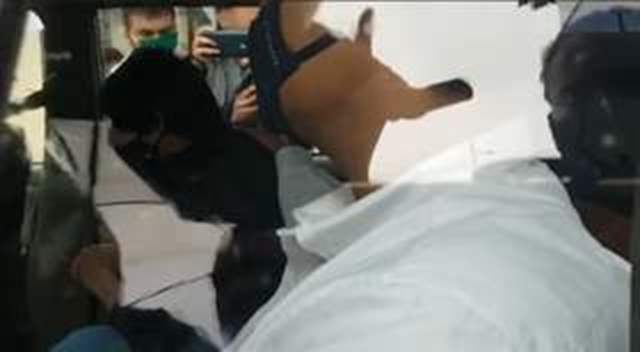 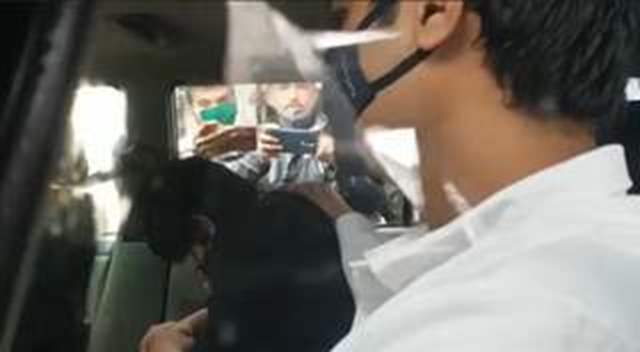 The team of CBI interrogating Sushant Singh Rajput's case is being led by Superintendent of Police (SP) Nupur Prasad and they arrived in Mumbai last night, photos of which have been doing the rounds on social media as well. In addition, reports also suggest that the forensic experts from the CBI team will also be visiting the late actor's house today.

arshiipk 2 months ago India forums, the case is being investigated and whether it was a suicide or murder is still a mystery. So stop writing 'died of suicide' in all your articles.