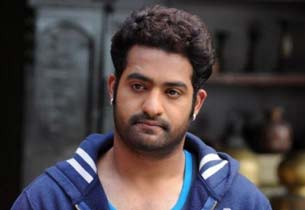 "Junior NTR and his brother Kalyan have expressed interest to attend the ceremony. They may not be in good terms with Naidu, but they want to be present on the occasion," a source close to the Nandamuri family told IANS.

Naidu has also invited Prime Minister Narendra Modi personally for his swearing-in ceremony, besides union ministers and chief ministers of states such as Tamil Nadu, Madhya Pradesh, Gujarat and Goa.