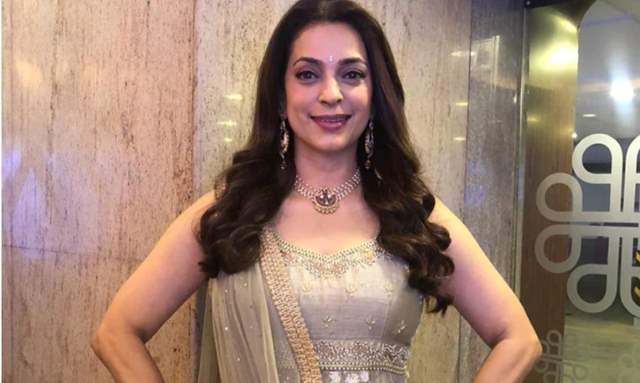 Actress-environmentalist Juhi Chawla Monday approached the Delhi High Court against the setting up of 5G wireless networks in the country, raising issues related to the radiation impact on citizens, animals, flora and fauna.

The recent development comes after telecommunications companies worldwide, with the support of Governments, are poised within the next few years to roll out the 5th-generation wireless network (5G). The is reported to deliver an unprecedented social change on a global scale.

India has also entered the ‘5G Race’ to flaunt its advancements and achievements in the field of technology and digital communication. However, it has somehow triggered alarming factors to the health of present and future generations.

A SpotboyE report quoted Juhi speaking about the same and mentioned, “We are not against the implementation of technological advancements. On the contrary, we enjoy using the latest products that the world of technology has to offer, including in the field of wireless communications. However, whilst using the latter kind of devices, we are in a constant dilemma, because after doing our research and studies regarding the RF radiation from wire-free gadgets and network cell towers, we have sufficient reason to believe that the radiation is extremely harmful and injurious to the health and safety of the people.”

Justice C Hari Shankar, before whom the matter came up for hearing, transferred the suit to another bench for hearing on June 2.

On enquiring from the Ministry of Telecommunications, Government of India, we were informed in writing from Science and Engineering Research Board vide reply under the RTI Act dated 29-03-2019 that, “No studies supported by SERB have been conducted specifically on the effect of 2G, 3G, 4G and 5G cellular technologies on humans, animals, birds, plants or any other living organisms.”

The actress reportedly said that the telecommunications industry’s plans for 5G come to fruition, no person, no animal, no bird, no insect and no plant on Earth will be able to avoid exposure, 24 hours a day, 365 days a year, to levels of RF radiation that are 10x to 100x times greater than what exists today.

She also mentioned that these plans threaten to provoke serious, irreversible effects on humans and permanent damage to all of the Earth’s ecosystems.

The suit, filed through advocate Deepak Khosla, sought a direction to the authorities to certify to the public at large that 5G technology is safe to humankind, man, woman, adult, child, infant, animals and every type of living organism, flora and fauna. 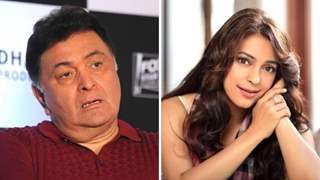