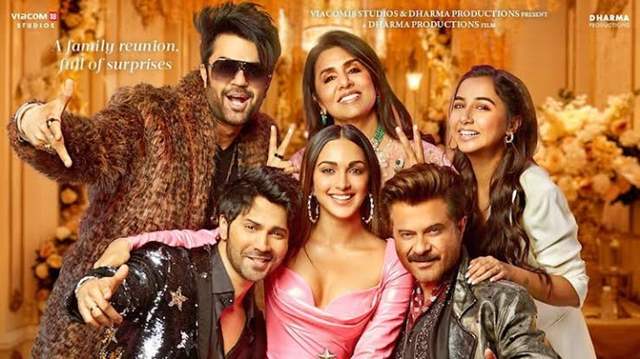 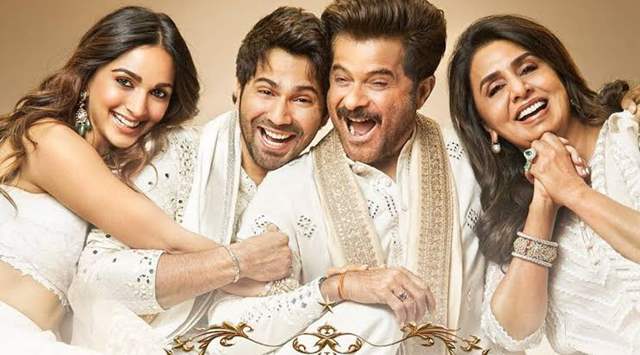 With Bhool Bhulaiyaa 2 rocking the box office and bringing some respite to the dry spell for Bollywood, it seems things are indeed in full form now and bigger films might be getting the eyeballs they need to get the ball rolling.

On that note, one of the most-awaited films for a while, Jug Jugg Jeeyo has finally released its trailer where it stars an alluring ensemble of actors in the form of Anil Kapoor, Neetu Kapoor, Varun Dhawan and Kiara Advani.

As we can see, the trailer has Dhawan and Advani's character wanting to get a divorce after being newly married but they decide to stall it till their sister's wedding is over. The sister's wedding means a full family reunion but little does Dhawan's character know, what he has in store. His father, Anil Kapoor's character is also deciding to get a divorce from his mother, Neetu Kapoor's character and, in fact, also has an affair with Tisca Chopra's character. This dilemma of willing to divorce but cannot due to family and societal pressure makes for a mixed-bag of emotions, heartbreaks, comedy and probably some fantastic performances as well.

As also known, the film marks the return to the big screen for Neetu Kapoor after a long hiatus and the passing away of her husband and late legend, Rishi Kapoor. 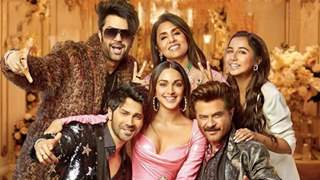 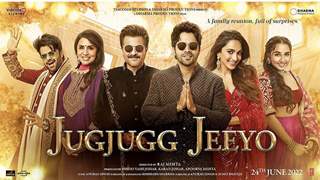 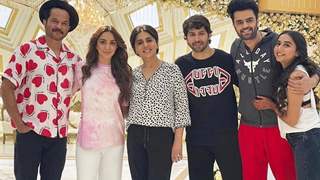 + 9
1 months ago Story and Song are copied. Nothing is original 😏

+ 11
1 months ago The story and song are copied, kjo should be sued

1 months ago Seems super lame. And the music was copied from a Pakistani song. Pathetic Bollywood!

1 months ago i think neetu kapoor looks older than anil