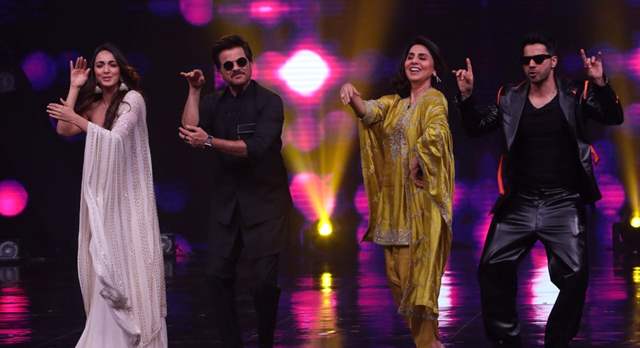 This weekend, the fun and action soars higher than ever as the cast of ‘Jug Jugg Jeeyo’ grace the show. The handsome hunk - Varun Dhawan, scintillating diva - Kiara Advani, jhakaas actor - Anil Kapoor, and the epitome of grace and beauty Neetu Kapoor, have a gala time together in this exciting episode packed with several memorable moments. From the judges and contestants dancing on Anil Kapoor’s super-hit song ‘My name is Lakhan’ to the lead pair of the film Varun Dhawan and Kiara Advani’s sizzling performance on the new song of their film, the episode will witness some amazing candid moments and fabulous dance performances dancing by the very talented contestants of ‘Dance Deewane Juniors’.

Varun Dhawan shakes a leg with contestant Geet Kaur Bagga’s mother on his and Nora’s hit song ‘Garmi’. As the evening goes on, Varun also gives a special performance with his ‘Jug Jugg Jeeyo’ co-star Kiara on the film’s newly released song, ‘Rang Saari’. Varun also pokes fun at the host Karan Kundrra, by pulling his leg and teasing him about his lady love Tejasswi Prakash.

Superstar Anil Kapoor reminisces about his shooting days with late Sridevi and gives a peak into his experience of being choreographed by the greatest Bollywood choreographer late Saroj Khan in his blockbuster film ‘Taal’. Talking about her, he says, “I have worked with a lot of artists, but Saroj ji has a very special place in my heart. Nobody has choreographed me the way she had.” Karan Kundrra, the host of Dance Deewane Juniors, also talks about his time working with Anil Kapoor, he says, “Anil Sir once told me that the one-shot you give in front of the camera is what defines you. Till date I have followed his advice every time I face the camera.”

In this special episode, the viewers will also get to see the juniors who enter the final Top 7 of Dance Deewane Juniors. 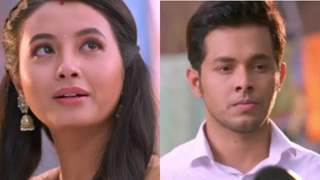 Nima and Suresh get successful in trapping Alok; Tulika and Alok to ... 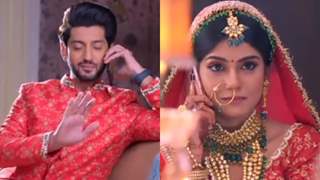 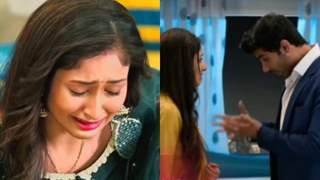 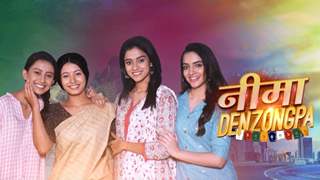 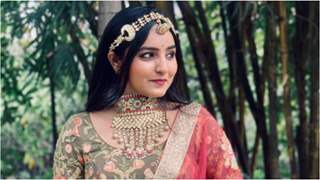