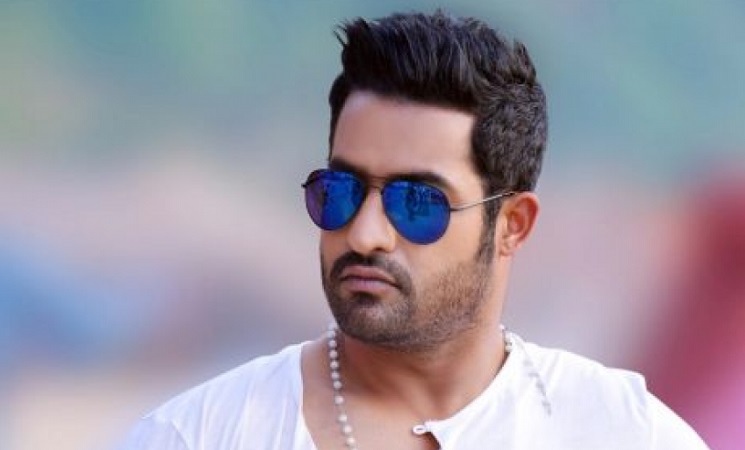 Actor Junior NTR is excited about making his television debut with the Telugu version of widely popular reality television show "Bigg Boss". He says he sees this as an opportunity to explore himself.

"Bigg Boss" in Telugu is slated to go on air on July 16 on Star Maa.

Talking to the media here on Saturday, Jr NTR said he accepted the show because he likes challenges.

"Challenges excite me. When Star Maa approached me with the offer, I didn't think even for a minute to say yes. I was intrigued because I saw it as an opportunity to explore myself," he said.

"I don't know anything about hosting, and I see this as a challenge I would like to take head on. It's also the kind of show where the contestants can also explore themselves," he added.

The show will have 12 celebrity contestants brought together for 70 days, surrounded by 60 cameras and cut off from the outside world in one huge house.

Jr NTR said he didn't watch the show in other languages.

"My cousin sister had once introduced me to the show. I must have watched a few minutes of one episode where Salman (Khan) was hosting. I decided not to watch the show in other languages because I didn't want to get influenced by what they (other hosts) did," he said, assuring the show has been programmed keeping in mind Telugu sensibilities and culture.

Asked if he received a fat paycheck for the new role, he said: "They have paid me enough. Honestly, I didn't worry much about remuneration. I was more excited about the challenge," he added.

While the names of the 12 contestants are being heavily guarded, the industry grapevine is that actors Posani Krishna Murali and Tejaswi Madivada are part of the show.

"Bigg Boss" is the Indian version of the international format "Big Brother", one of the most successful reality television series ever. The Endemol-owned format has had 10 blockbuster seasons in Hindi.

Damini K Shetty On The Plight Of Television Producers During The ...

Fear Files to return back on Television!

Sanjay Dutt's Close Friend Reveals his Condition
a minute ago

Virat Kohli and Anushka Sharma 'Take a Break' with Instagram ...
2 minutes ago

'Tujhse Hai Raabta' to take a Leap; Checkout their Post Leap ...
54 minutes ago