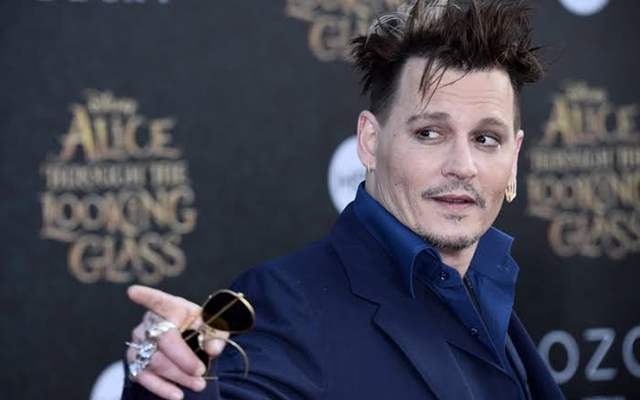 Actor Johnny Depp is all set and rolling to be producing a documentary that will be helmed by director Julien Temple, which will be a doc-biopic, Shane based on legendary Irish singer Shane MacGowan. HanWay is launching world sales at the EFM and will screen first footage.

According to Deadline, the film will deep dive on the tortured Irish vocalist, best known as the lead singer and songwriter of Celtic punk band the Pogues and for songs “Fairytale Of New York” and “Dirty Old Town.” It will combine animation, unseen footage from Temple’s own archives and contributions from collaborators and his own family. The film will culminate in MacGowan’s 50th birthday celebration where singers, movie stars and rock ’n’ roll outlaws gathered for a knees-up.

Depp noted, “Knowing Shane for 30 years, I am honored to be producing the definitive film on both my friend and one of the most important artists and beloved poets of the 20th century.”

Temple commented: “It’s not the easiest thing to make a film about Shane MacGowan. The nearest thing I can think of is one of those David Attenborough films. You set the camera traps. You wait and you wait, in the hope that one day the snow leopard will trigger them. Then when you do actually capture the unique force of Shane’s personality, even for a moment onscreen, you realize it was all worthwhile.”